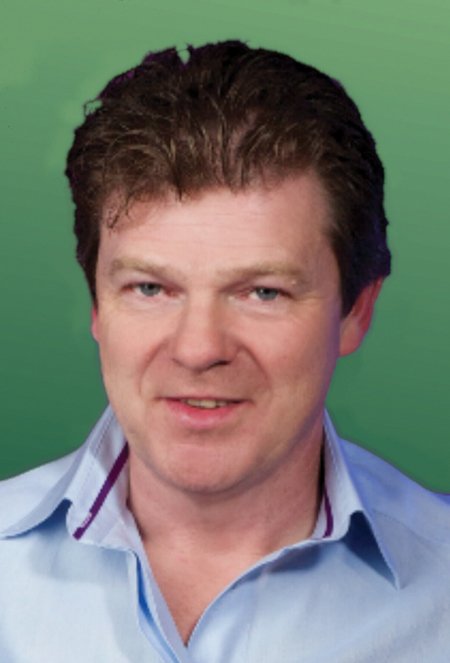 Gerry joined Brendan for a chat on June 8th. 2020. He is regarded as one of Ireland’s finest songwriters and is well known for his worldwide hit ‘Paddy’ which he dedicated to those that left Ireland to seek work and sent the money home to support their families.Gerry recorded his first album in 1995 and continues to write and record original songs.

Gerry is regarded as one of Ireland’s finest songwriters and is well known for his worldwide hit ‘Paddy’ which he dedicated to those that left Ireland to seek work and sent the money home to support their families. Gerry recorded his first album in 1995 and continues to write and record original songs.

"I wrote the song 'Paddy'. It has become Ireland's most recorded song to date. Also 'Mayo will always be home', 'Cottage by the Sea', The Flame it just flickered and died'. I have recorded three albums to date 'Paddy, 'The Flame' and 'Safe Hands'

The considerable influence of a true Irish song cannot be overstated and the latest biographical ballad already garnering significant support nationwide is no exception, evoking as it does a story with which so many Irish families can identify..‘Paddy’ is the title of the popular new single from Knock based singer/songwriter Gerry Carney. The song is climbing the Irish charts; last week it was at Number 8, and is also one of the biggest-selling Irish downloads of the year. The song is dedicated to Gerry’s uncle, PJ Kelly, who was tragically killed while excavating a trench in England in 1965. At 21 years of age, PJ Kelly had only spent a short time in England. He never had the opportunity to live the dream, to help his family financially on their small West of Ireland farm, to enjoy the dances at the Galtymore, start his own family or fulfil the hope of one day returning to his homeland. Gerry’s objective in writing the song was to pay tribute to all Irish emigrant men, to those who lost their lives in tragic circumstances and also to their families who continued to suffer the silent never-ending pain of separation and death.

The Irish migrant workers have been called ‘the men who built Britain’. Gerry’s song, while ostensibly the story of one man, embodies universal themes of emigration, family, loss, drinking, pride, memories and homeland. From an early age, Gerry Carney had a keen interest in the men who left Ireland to find a better life and found themselves building Britain’s infrastructure. Spending time with these men, he discovered that far from the great physical demands of their work, the greatest pain they had to endure was loneliness, always hoping that they could return home to Ireland. Many, like Paddy, never did return home and this song honours their memory, their hopes and dreams.