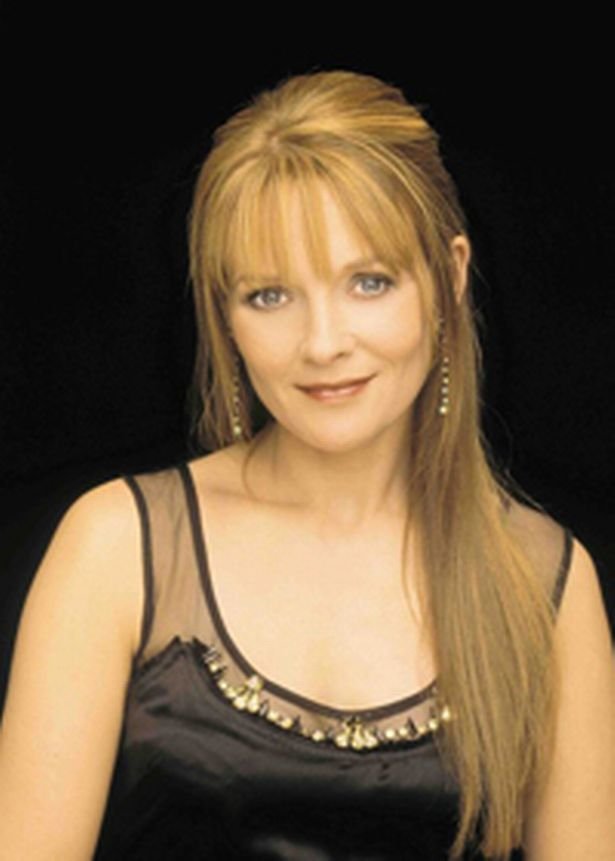 On June 4th. 2020, Mary Duff Joined Brendan in Studio for a chat. Mary has been at the top of the European Country music tree for more than three decades, enjoying the appreciation of audiences worldwide as part of Daniel O’Donnell’s show (now in its 24th year). She is a very familiar voice and face from Norway to New Zealand!

Mary Duff has been at the top of the European Country music tree for more than three decades, enjoying the appreciation of audiences worldwide as part of Daniel O’Donnell’s show (now in its 24th year). She is a very familiar voice and face from Norway to New Zealand!

Mary first got the chance to showcase her talent at just 12 years of age when, quite by chance, her father heard her singing on a home tape recorder, he invited Mary to sing with his band at weekends and once Mary finished school she became a regular musical figure around the County of Meath in many bands including a three year stint with the busy “Jukebox”.  Later, Mary won The Sunday World Nationwide Talent Competition, attracting the attention of Sean Reilly who became her manager. Soon after, Mary signed to Ritz Records and was offered the special guest slot on Daniel O’Donnell’s first UK concert tour. 23 years and many album and DVD releases later, Mary remains Daniel’s special guest and this August she embarks on yet another world tour.

Despite having received multiple music industry awards over the years, it is the 1990 Meath Person of the Year accolade which Mary is most proud of amid an array of highlights including a 2004 Live broadcast with Daniel O’Donnell recorded as a PBS Special in America with a registered audience of 66 million viewers!! In 2011 Mary fulfilled a lifelong dream performing at the Ryman Auditorium a.k.a. ‘The Grand Ole Opry’.

International stages have beckoned with several solo tours of Australia, New Zealand and the USA. In 2013 Mary celebrated 25 years in the music industry and was awarded ‘Female Vocalist of the Year’ at the prestigious Sunday World Irish Music Awards and was also honoured as ‘Grand Marshall’ at the St. Patrick’s Day Parade in Drogheda, Ireland.  Mary performed for the first time in Sri Lanka in 2014 and has returned a few times to play sell out shows.

“Sometimes dreams do come true” is how Mary Duff described the arrival of her much anticipated ISG Records debut, Changing Lanes. It features original contributions from some of the world’s most renowned songsmiths and sterling performances from top level musical talents on both sides of the Atlantic. The album’s opener Mr Noble, is a true story song penned by Kent Maxson and Garth Brooks (who supplies a brace for the collection). ”Beautiful…simply beautiful” is how the world’s most popular Country star describes Mary’s rendition of his co-write. Mary was the first European act to work with Garth way back in 1991. This totally original album is wonderfully produced by Pete Ware and Steve Milne ending a seven year recording drought for Mary’s huge worldwide fan base. ISG’s signature cocktail of production locations in Ireland, UK and Nashville is again very apparent and proves magical.