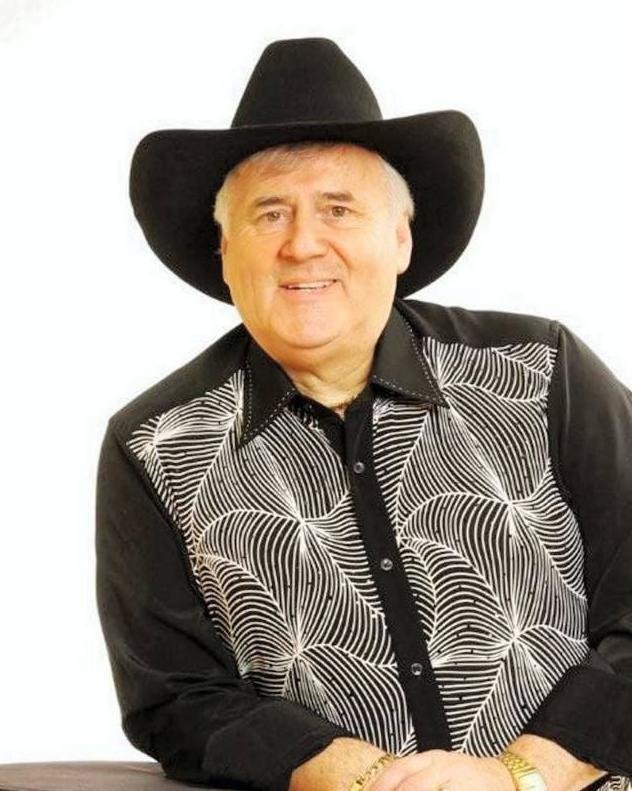 On Monday, March 30th. 2020 Brendan had TR Dallas as a special guest on his show. TR hails all the way from Mount Temple near Moat, Co Westmeath and has travelled the roads of Ireland for many, many years fronting numerous bands including The Mainliners.

The name TR Dallas was first launched on the Irish music scene in 1980. Since then, he has become a household name throughout the British Isles and beyond. With a string of hit records to his name, such as “Who Shot JR Ewing”, “Hard to be Humble”, “Daddy’s Girl” and “This Story I tell you is True” to name but a few, numerous radio and television shows and thousands of fans, he continues to tour extensively.

Back in the 60’s, as a very young man, Tom Allen first took to the stage to entertain the people of the Irish Midlands. In 1970, when Tom joined a band called the Fine Avon’s, he made his first trip to the UK as lead singer with the group, and since then he has been touring world-wide.

In 1972, along with his younger brother, Tony, and some local musicians, a band called the Night Runners was formed and they continued performing until 1975 when the Allen brothers decided to go their separate ways. Tony, along with his friend Mick Foster, formed the Foster & Allen duo, while Tom joined a local band called The Sailors.

In 1978 Tom got his first big break to join one of Ireland’s biggest and best-known bands, The Mainliners.

In 1980, the name “Tom Allen” had been replaced with the name TR Dallas and the rest is history. Tom Allen (alias TR Dallas) has received many accolades over the years and still enjoys entertaining people world-wide. Some years ago he received a Lifetime Achievement Award at a Gala Concert in London for his many achievements during his musical career.

TR Dallas has toured and performed with some of the biggest names in Country Music such as Johnny Cash, Boxcar Willie, Don Williams and Foster & Allen. In 1981 he graced the stage at the Grand Old Opry in Nashville, and in 1987 he represented Ireland at the European Gold Star Awards in Holland where he came joint third with the world-famous group The New Seekers.

TR gives a lot of his time to fundraising for various charities, locally and nationally. Since 1972 he has been a member of the Jimmy Magee All-Stars, a group of celebrities who give their time freely to raise funds for worthwhile charities. He has travelled all Ireland, parts of Britain and the USA with Jimmy and the All-Stars on fundraising ventures and continues to do so whenever requested.

Raised on the family farm at Mount Temple, Moate, Co. Westmeath along with his four brothers and four sisters, TR now lives in the town of Moate with his wife Thérèse and sons, Don and Gary. Tom (alias TR Dallas) is now an elected member of Westmeath County Council and he also has an auctioneering business known as “Allen Auctioneers”.

Wherever in the world he may be touring, he still looks forward to returning to his home town, his family and many friends.